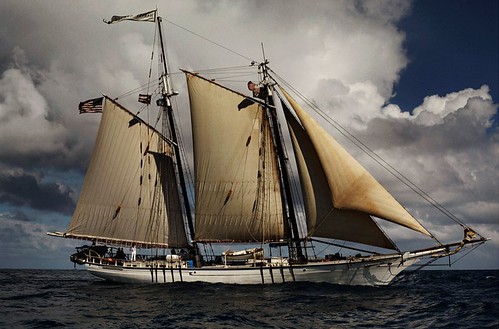 Friends of Family Farmers‘ FarmON! program is holding a Square Dance Mixer and Fundraiser! Bring your dancing shoes and friends for a great time spinning ’round the floor. Do-si-do and donate to support beginning farmer programming in Oregon!
Sunday, February 1st from 7:00-9:00 pm
at the Village Ballroom (700 NE Dekum St)
Admission fee is $7 at the door.
Raffle tickets sold separately.
FarmON! & see you there!
FarmON! Oregon
The Oregon Chapter of the National Young Farmers’ Coalition
A Project of Friends of Family Farmers
www.youngfarmers.org
www.friendsoffamilyfarmers.org
www.facebook.com/FarmonOregon